Watch Out for Government-owned Vehicles! 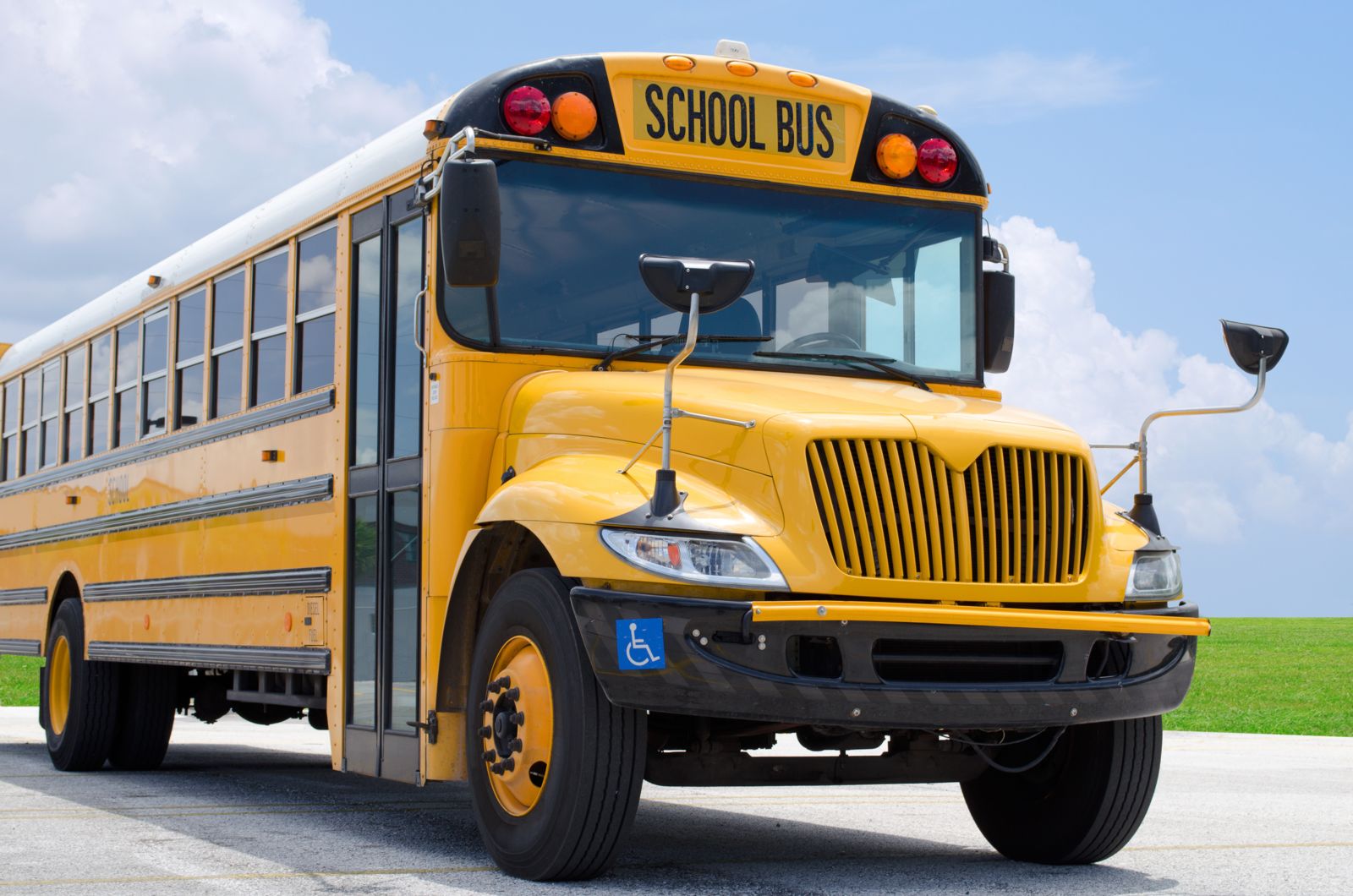 How would you feel if you were minding your own business, stopped at a stop sign, were suddenly hit from behind by a school bus, and found out that you would be stuck paying for many of your medical bills?  That is what a Broken Arrow man is wondering today. Just before his 45th birthday, he was recently hit from behind by a school bus owned by a school district.  The accident was clearly the fault of the school bus driver.  The man suffered two broken ribs, a shattered pelvis, a crushed ankle, two broken bones in his legs and a bruised lung.  Although he works at two jobs, he cannot afford to pay for his needed rehab because he doesn't have health insurance.

So if the school district doesn't have to pay for all of his injuries, surely the bus driver--the individual that caused the accident--would have to pay for the medical bills, right?  No.  The bus driver is immune--the Governmental Tort Claims Act grants him immunity--he can never be sued for the accident he caused.  Of course, if you were working for Burger King and while on the job hit someone from behind, you would be responsible for all the injuries you caused (and so would Burger King).  Why doesn't the government feel that it can create laws that say that it does not have to play by the same rules it applies to everyone else?  that is a question for your legislator.  I guess the bottom line is that if you are unlucky enough to be involved in an accident, I hope you are lucky enough to not be hit by a government vehicle!