If you or a loved one has been injured by a drunk driver, call us at 580-248-5557. Get the compensation you deserve for the injuries that were so needlessly caused by the drunk driver. 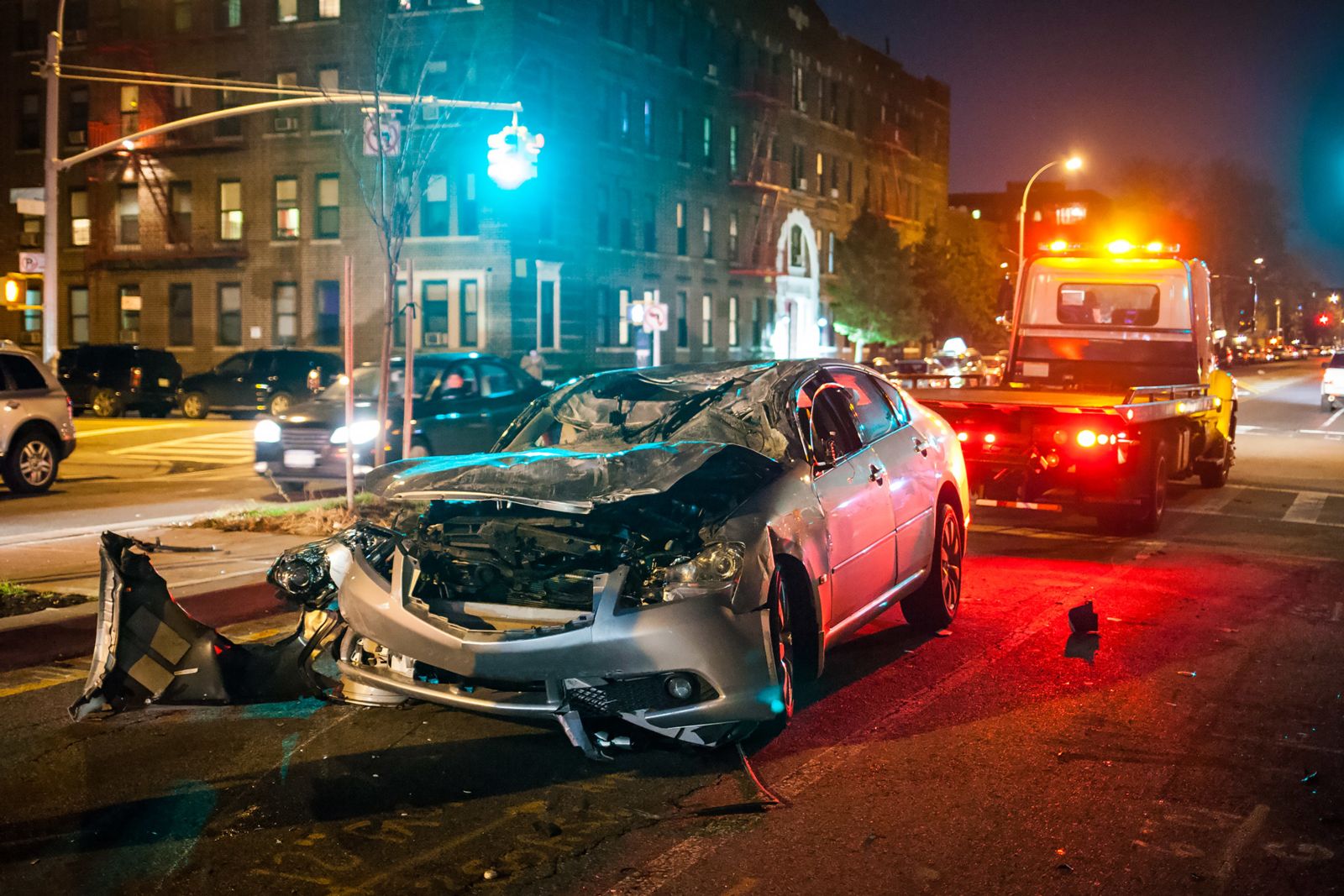 According to the National Highway Traffic Safety Administration (NHTSA), in 2016 an average of 102 people died every day in motor vehicle crashes.  That was 37,461 people killed in 34,436 crashes[1].  For a community like the Lawton/Ft. Sill area, that is 11 people killed in a motor vehicle crash each year.  Alcohol impaired drivers kill 29 people every day across the county[2].  In 2016, there were 10,497 people killed in alcohol impaired driving crashes.  Driving under the influence of alcohol is illegal.  Thus, if you or a loved one has been injured in a vehicle crash where the at-fault driver was drunk, you should consult with an attorney that has experience in handling this unique type of personal injury case.

Because of the unique character of this type of case, a specialized type of investigation is imperative.  For example, your case may involve what is known as a Dram Shop claim (see our article on Dram Shop Claims).  It must be determined whether there are others that were responsible for the crash in addition to the drunk driver.  Was the drunk driver a minor?  If so, the individuals and businesses that supplied the alcohol to the minor may be responsible.

Driving while drunk or under the influence of alcohol affects the driver’s abilities in a number of ways.  Some of the effects are:

Many people may believe that they can handle their personal injury claim against the drunk driver’s insurance company without an attorney.  They believe, mistakenly, that because the cause of the crash was so obvious (the other driver was drunk) that the insurance company will be willing to quickly and fairly settle your claim.  Unfortunately, that is simply the opposite of reality.  Many insurance companies are actually much less willing to promptly and fairly settle a claim against a drunk driver.  They will want to take your statement so that they can get you to admit facts that can later be twisted and distorted.  Let me give you an example of a case that was handled by the Scott Ray Law Firm.  We will call our client John Doe.

Crashes caused by drunk drivers should never happen.  If you or a loved one has been injured by a drunk driver, don’t call the drunk’s insurance company, call the Scott Ray Law Firm at 580-248-5557.  Get the compensation you deserve for the injuries that were so needlessly caused by the drunk driver.