The police report says the accident was my fault. Do I still have a case? 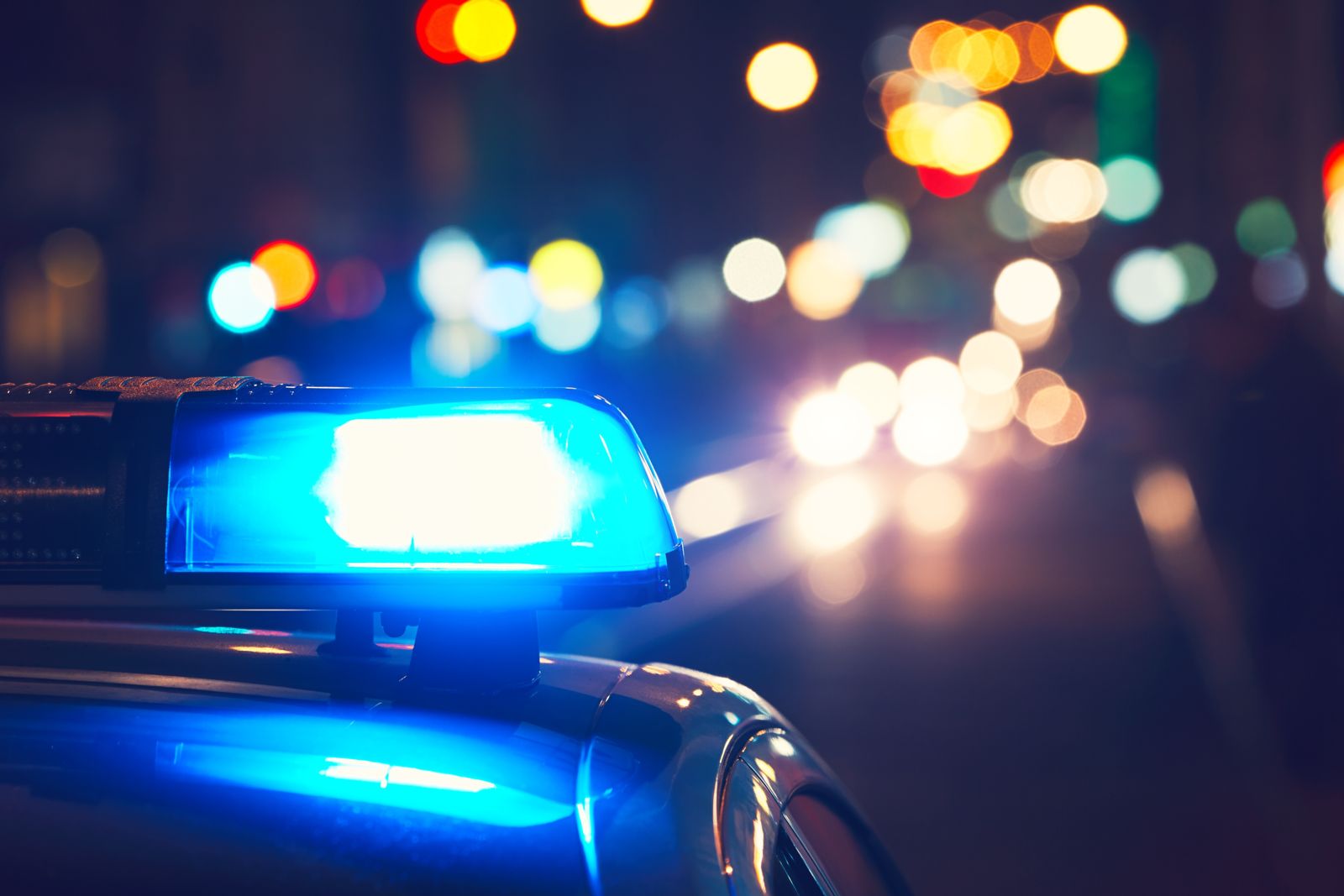 Oklahoma Police Reports May Be Disputed

What must be remembered, however, is that the police report is not the final word regarding fault. The Scott Ray Law Firm was recently contacted by an individual injured in an automobile crash where the police report indicated that our client was at fault because one of his taillights was not working. A closer look at what happened revealed that the driver that rear-ended our client was not looking where he was going when the crash occurred. Thus, whether the taillight was working or not wasn't relevant since the at-fault driver wasn’t even looking ahead, so he would not have seen the taillight had it been working.

In addition, the police officer formulated his opinion that the taillight wasn’t working based on the fact that it was not working after the accident—after the car had been rammed from behind. It is very likely that the taillight was working before the accident but the force of the impact broke the filament in the brake light, which is why it didn’t work after the accident. The police report’s conclusion regarding fault was not accurate.

The bottom line is that all of the facts of an automobile accident must be evaluated by competent, qualified individuals. Just looking at the police report is not always going to give you the true cause of the crash.