Have you been the victim of a crime and seek compensation for the injuries your received? This article discusses some options. 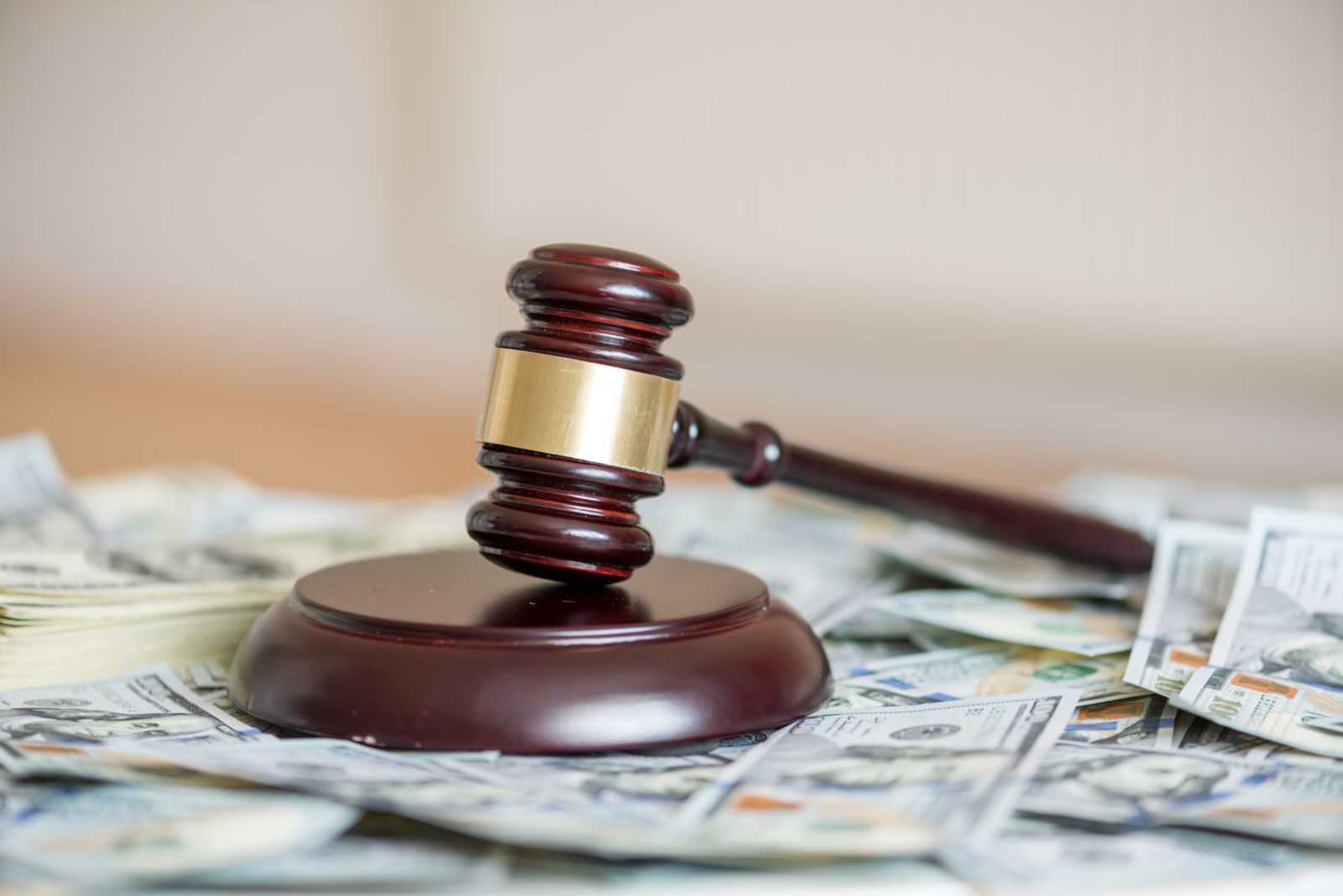 A jury in Michigan said “No!” The child sued the ambulance attendant and the ambulance company and a jury awarded her $12,500,000.00.  The rapist was also charged with rape, convicted and sentenced to prison.

Victims of Crime May Get Compensation

Victims of crime frequently are entitled to sue for damages when they are the victim of a crime.  For example, we currently represent the estate of a man that was shot and killed outside a club.  The shooter was never identified.  However, our investigation revealed that a gang was causing trouble in the club and the bouncer told the gang it had to leave.  The bouncer also told my client that he would keep the gang out of the parking lot until my client and his friends had time to leave.  Unfortunately, he lied and forced the gang members to leave.  They went into the parking lot and began a shootout.  My client was killed when a stray bullet went through his car door and into his chest.

Most victims of crimes, however, do not have anyone that is responsible that can pay for their damages.  Consider this situation:  Criminal robs at gunpoint a pedestrian walking in a Walmart parking lot after purchasing some groceries from Walmart.  In the process, Criminal shoots and seriously injures pedestrian.  Who can pedestrian sue?  He can sue the criminal and would most likely win the case with a substantial verdict.  But how does the verdict get paid?  Where does the money come from to pay pedestrian’s medical bills?  Chances are the criminal has no assets so the pedestrian’s verdict is basically worthless.

However, many people fail to appropriately analyze the totality of the facts.  What if this was the 8th time someone had been robbed at gunpoint in that parking lot in the last three years.  If the business knows or has reason to know that its parking lot is being used for criminal purposes and does nothing to make its parking lot safe, the business may be liable for it negligent security.