Surveillance evidence gathered by the defense can possibly be used against you at trial against you! 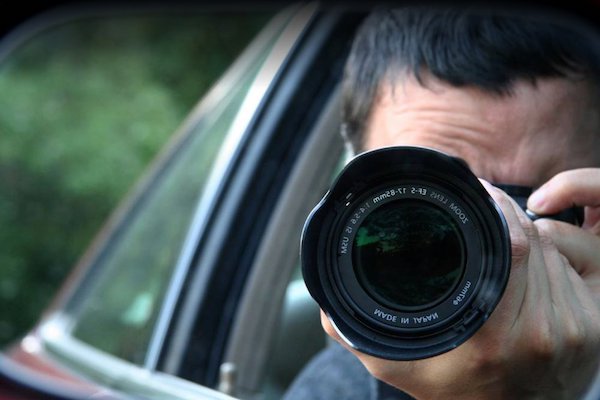 In the courtroom, it is referred to as sub rosa evidence.  It is surveillance evidence.  The defense attorney hires a private investigator to follow the plaintiff in a secret or surreptitious way.  When the private investigator sees something he thinks might be helpful to the defense, he videotapes it.  For example, if the plaintiff testified in her deposition that she couldn’t lift anything over ten pounds without pain, yet the private investigator sees her taking her trash to the curb, he might videotape her doing so.  At trial, the defense attorney would try to play the video to the jury so he can argue that the plaintiff is a liar and a fake.  Of course, there might be a perfectly legitimate explanation.  Perhaps the plaintiff’s trash sack didn’t weight ten pounds.  Perhaps it weighed more than ten pounds and she had to take it to the curb—how else will she get rid of her trash.  It doesn’t mean it didn’t cause her pain that she paid for later that day.  Of course, the private investigator wouldn’t be videotaping her when she is hobbling around in pain—that isn’t what he is paid for.  So if you have a lawsuit or a workers compensation claim on file and you keep seeing a suspicious car parked in your neighborhood, you’re not going crazy.  It is probably a spy hired by the defense attorney and paid by the insurance company.  It is disgusting, but it happens every day.